Big Data Analytics in the Cloud

“Google is living a few years in the future and sending the rest of us messages.”

That’s a quote from Doug Cutting, co-creator of Hadoop. When it comes to the Cloud Wars, perhaps one of the plaintext messages Google is transmitting from the future is:

BigQuery is the branding and bundling of technical innovations Google created and perfected internally for over a decade. The tech behind BigQuery helps Google run.

By exposing these technologies as a product, we all have the ability to easily unleash the data processing power of Google onto our Big Data datasets in a cost-effective way.

In the Amazon-Google-Microsoft-IBM-Oracle battle for your data and IT budget dollars, Google sees BigQuery as a key differentiator. And they could be right. 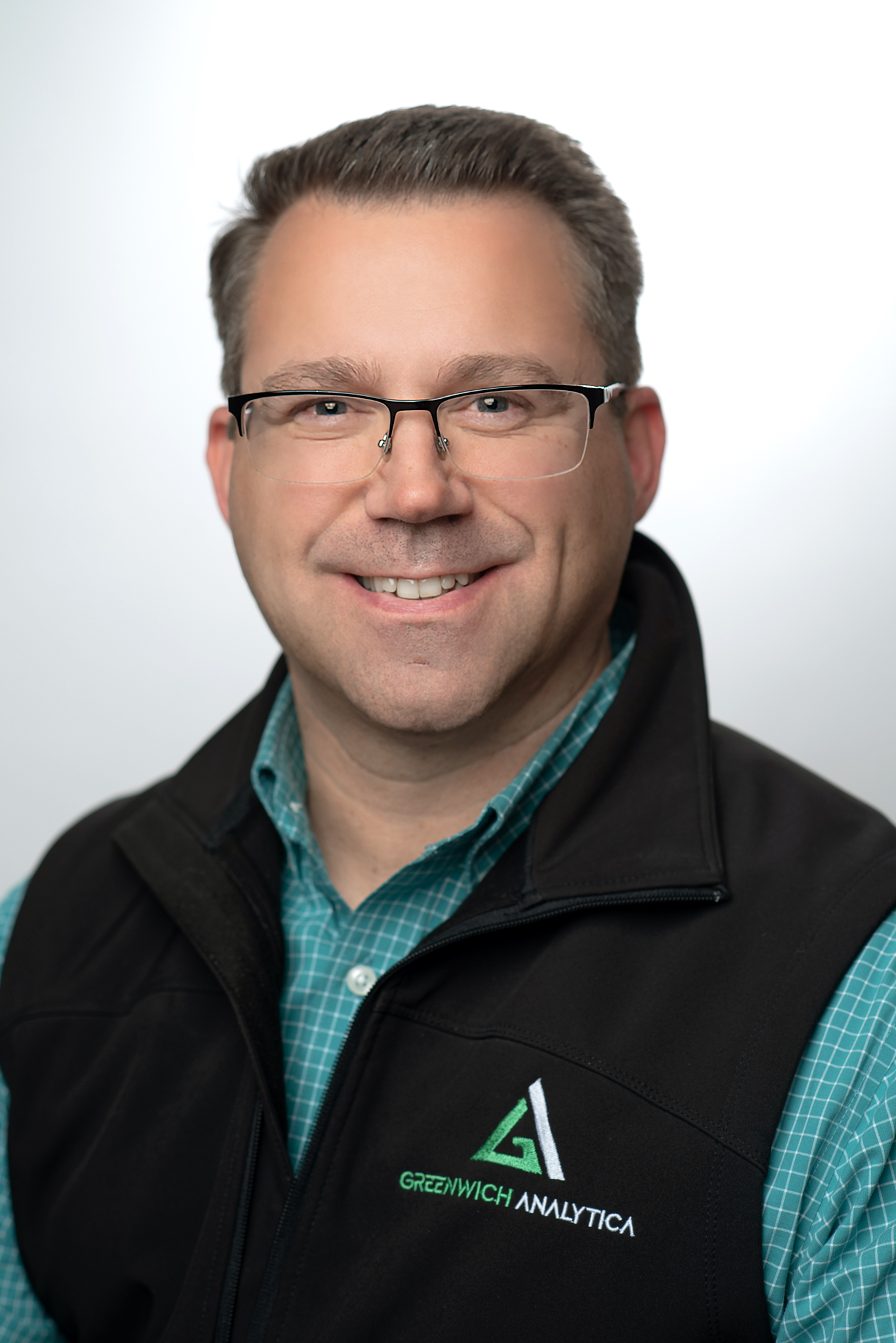 William M. Cohee is Executive Director of Financial Services at Greenwich Analytica. Cohee joined the firm after spending three years in the Chief Data Office at HSBC. Prior to HSBC, Cohee held senior leadership positions at UBS, BNP Paribas, Deutsche Bank, and JPMorgan Chase. He has a BA in Computer Science from Manhattanville College. A graduate of Polytechnic University, he also holds a MS in Information Systems Engineering.

Greenwich Analytica uses Cookies to give you the best online experience while on our website. By using our website you agree to our use of Cookies.Got it!